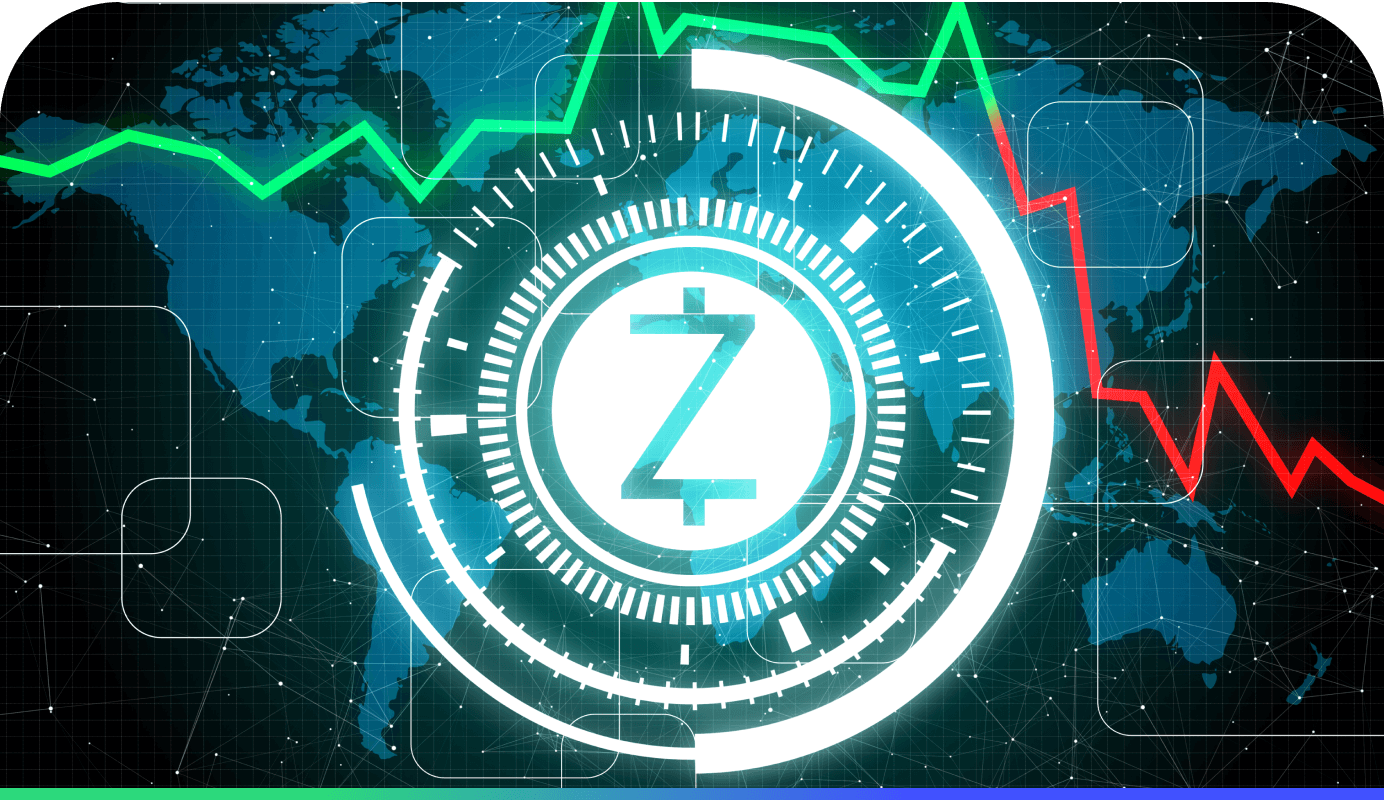 Primarily this would be the first thought of most people especially those who are not familiar with the currently existing digital currencies. However, if you are someone who's knowledgeable enough with regards to cryptocurrencies, even with your eyes closed, for sure you can answer the question very well. As might be, the definite beginning of chaos happened by the time Bitcoin was made known globally, for which it sooner or later became the most wanted and prominent cryptocurrency. The primary purpose of this project was to address the constant complains of people whose properties and money are controlled by only one centralized unit (which most of the time the government intervened also) as well as whose transfers are being frozen and limited from time to time.

Bitcoin, it seems, is everywhere. It's in the news. It's on phones. It's even available at ATMs across the globe. Its fast rate of growth and adoption are attracting a lot of attention…